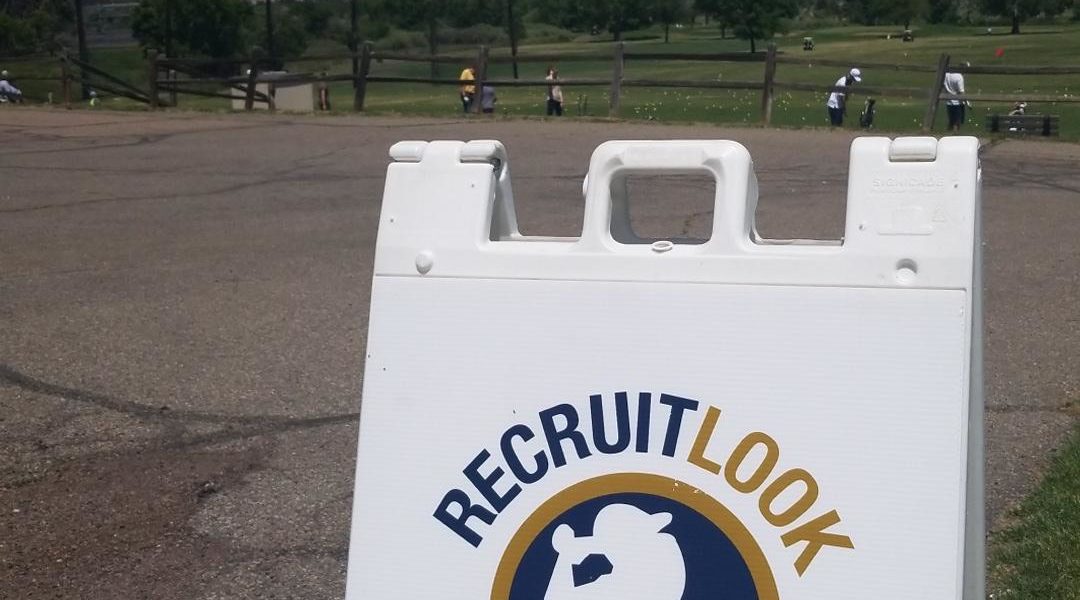 We had our Inaugural event for the RecruitLook Junior Golf Tour in Golden Colorado at the Applewood Golf Course, and the golfers persevered through record setting warm temperatures in the upper 90s. The course was in mint condition, but the greens were difficult to hold shots due to the dry conditions. 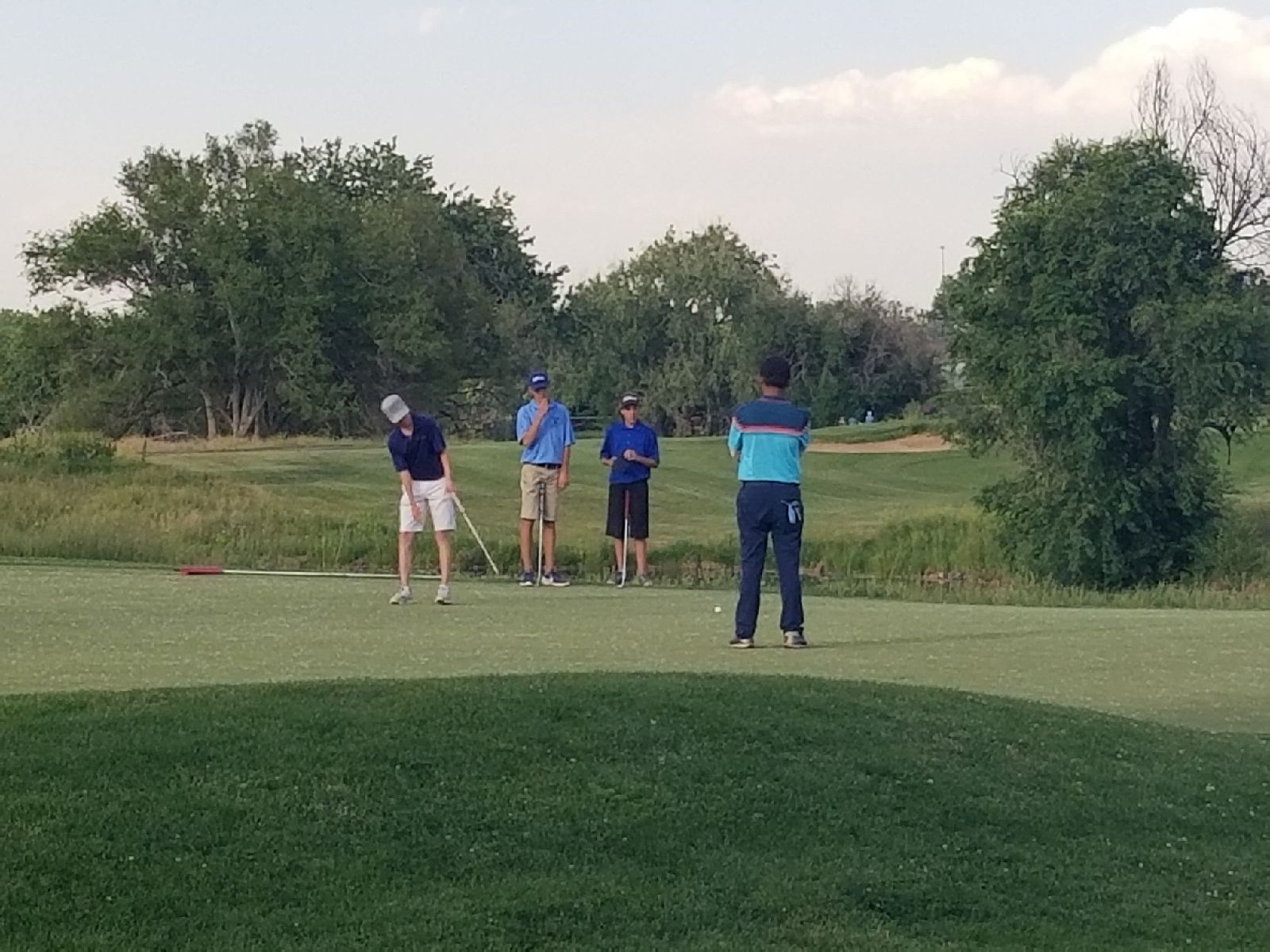 Alfred Raja Sitohang, from Indonesia, picked up his first victory with a solid performance. Sitohang held the lead for majority of the tournament until the 33rd hole when a slight mistake cost him a triple bogey on the par 5, 16th hole. The triple opened the door for Bo Wardynski who was able to pull within one-stroke. The pressure didn’t seem to faze Sitohang too much; he calmly had a great sandy up-n-down on #17 and pared the last hole to hold onto a 2-shot victory — he posted a 69-75/144 for the championship.  Bo Wardynski from Parker, CO. posted a 71-75/146 for second place and Mario Dino from Denver, CO. picked up the third place finish with scores of 76-74/150.

Our 9-10 boys division was a very competitive event. Early on, it looked like a runaway by Gavin Amella, Castle Rock, CO. having 3 Birdies and an Eagle on the front 9 holes. He leveled out to the rest of the field shooting a 41 on the back, but that was still a great 18-hole score (34-41/75), which was good enough to hoist the trophy. In a close 2nd place finish… with a good run but ran out of holes on back 9, Clint Summers III from Fort Collins, CO. scoring 40-38/78.  Winning the scorecard playoff was Andre Dumonteil from Centennial, CO. finishing with scores of 40-41/81. 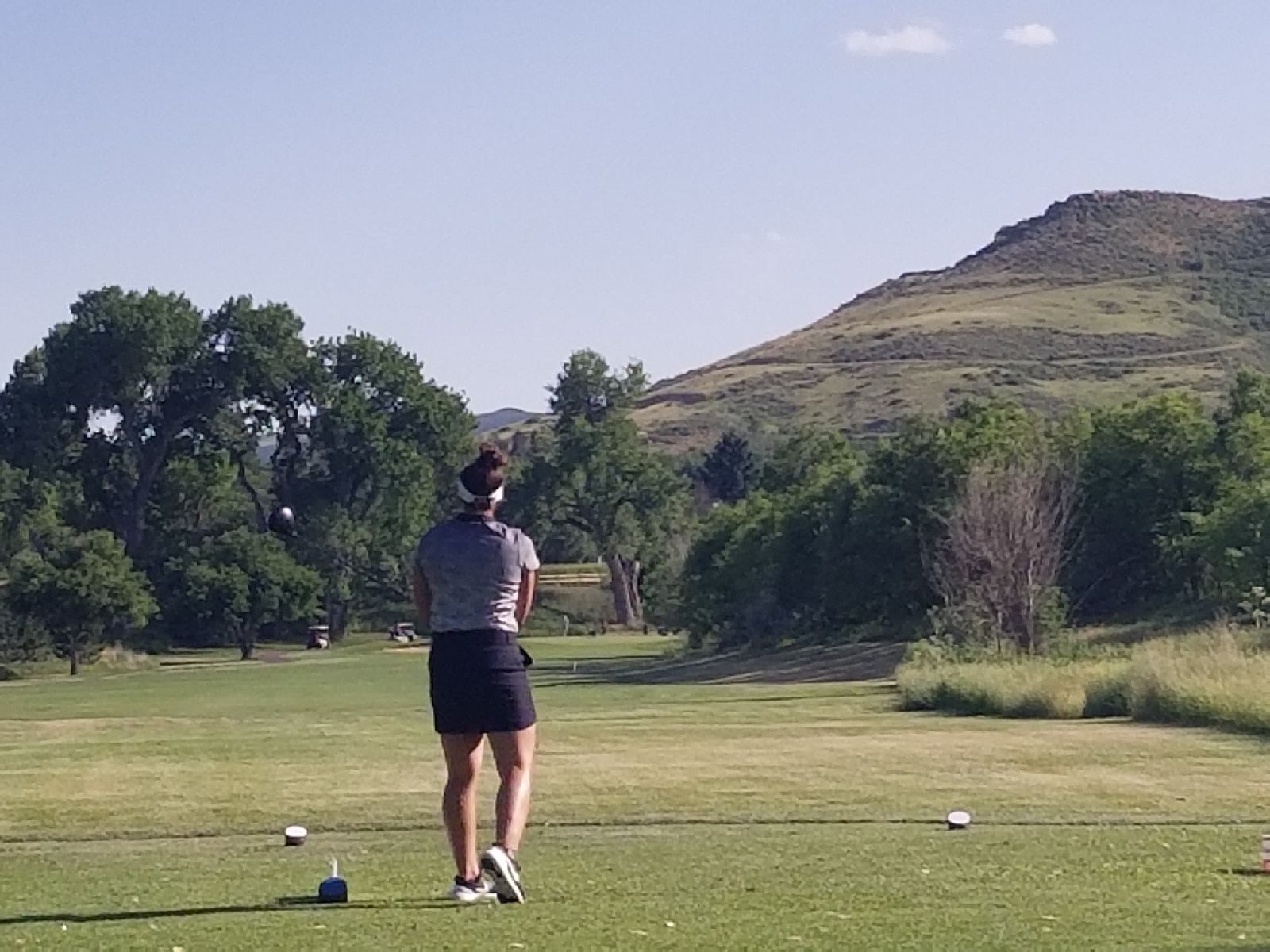 For our final division of the event we had a fun day on the course with the Girls 14-18 group with Allie Nocera from Arvada, CO. carding an 89-84/173 to hoist the 1st Place trophy. In 2nd place was Rachel Penzenstadler, Centennial, CO. carding 90-88/178.  In 3rd place Gianna Medica from Littleton, CO. battled some illness to come back to play the second round and carded a 117.

Looking forward to our second tour stop of the season at Fox Hollow GC on June 16-17. 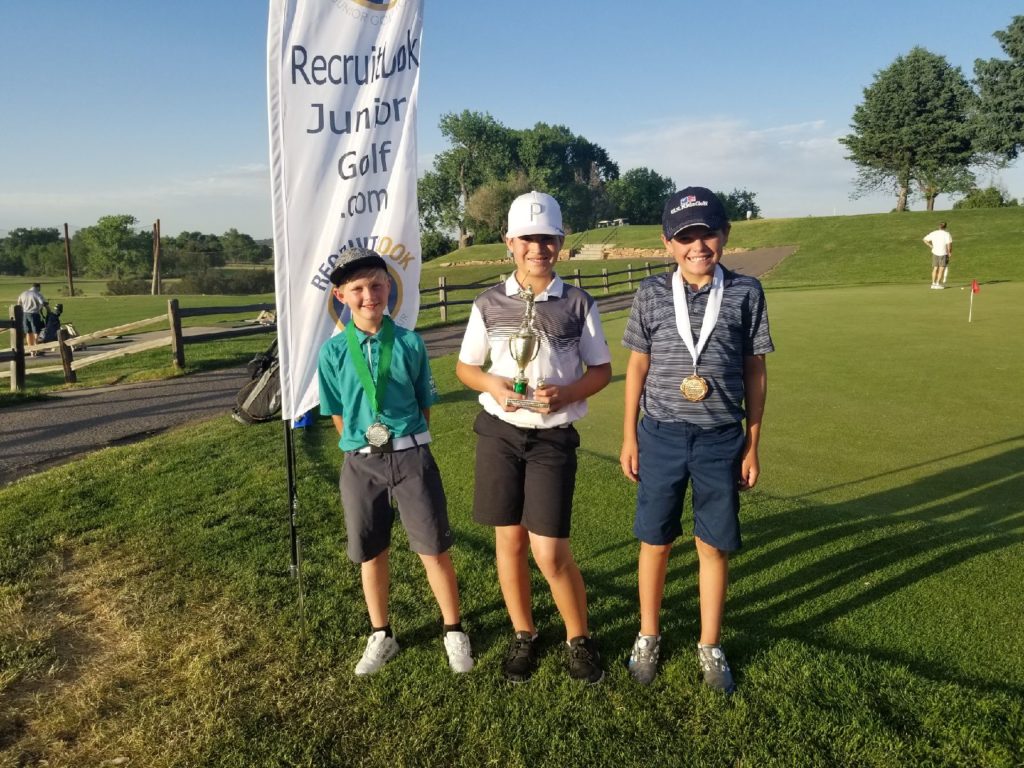 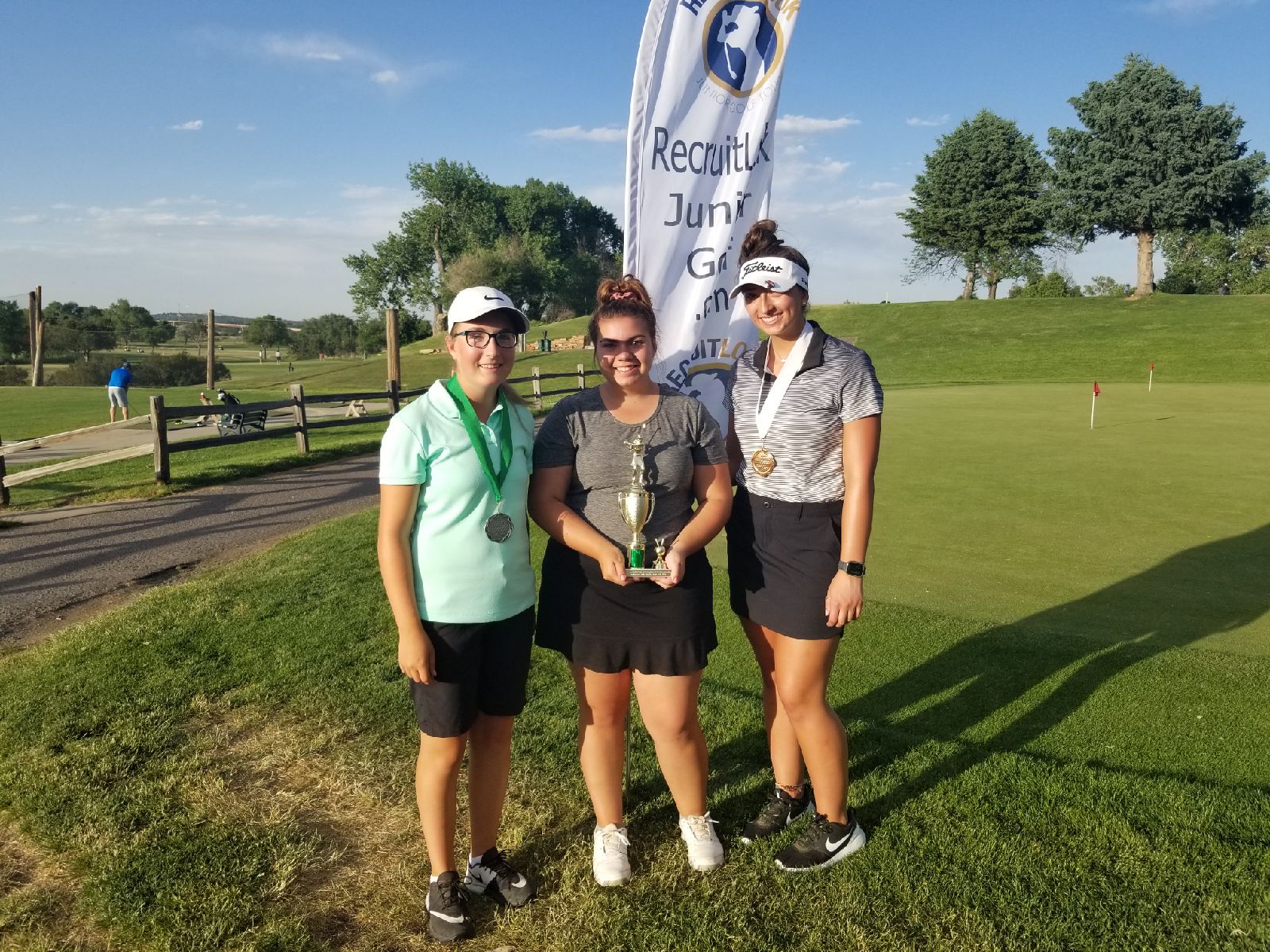 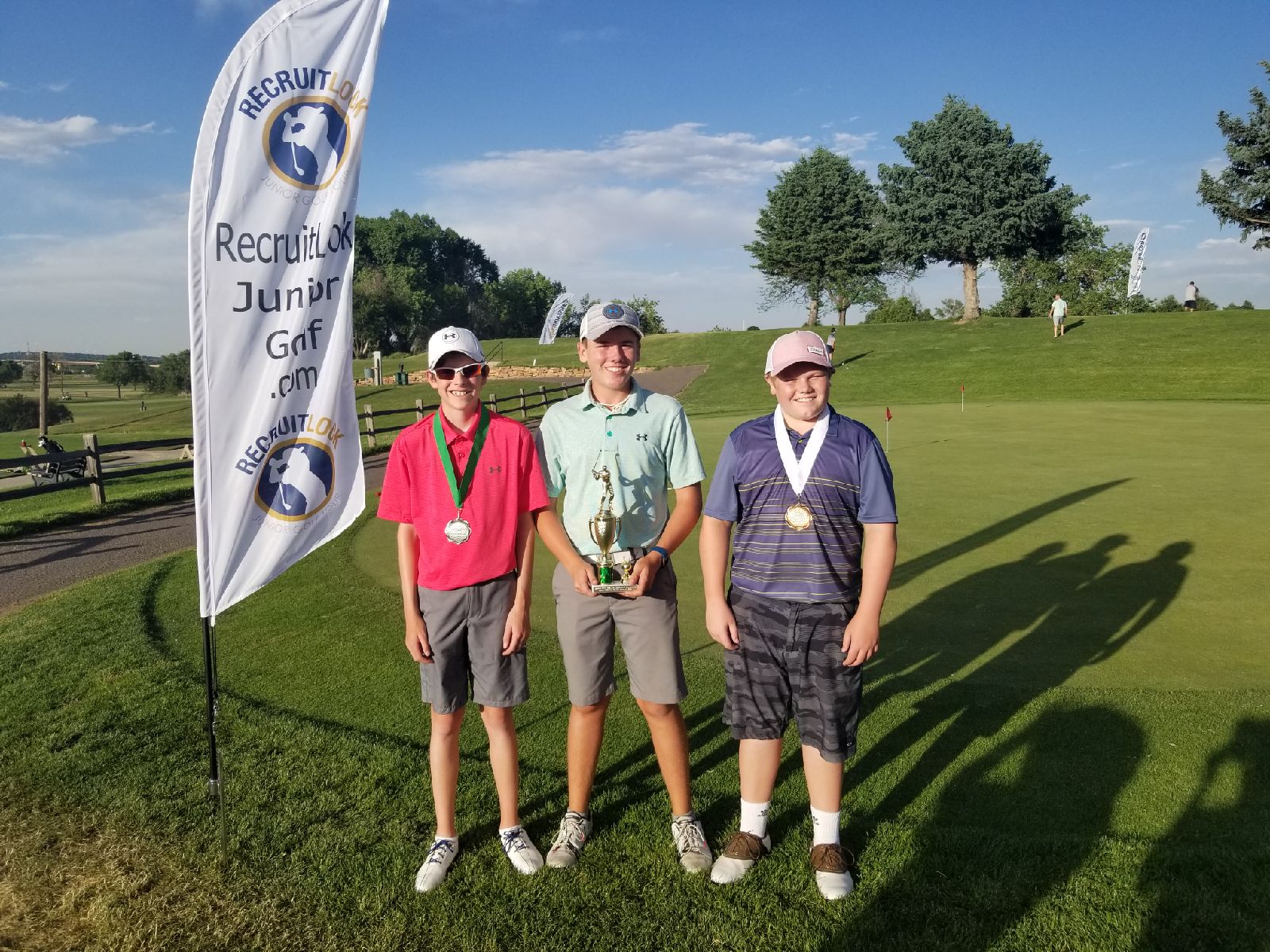 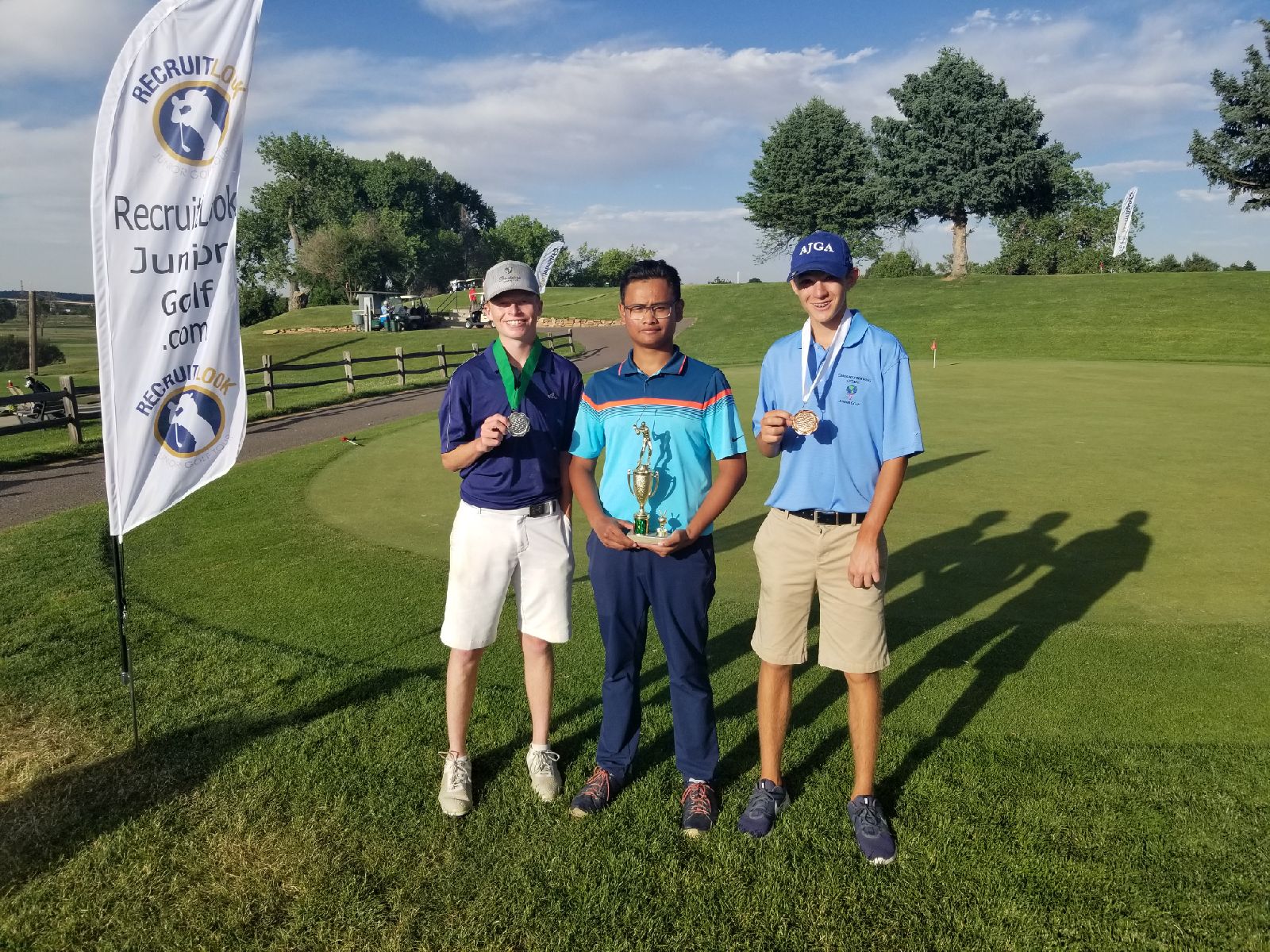