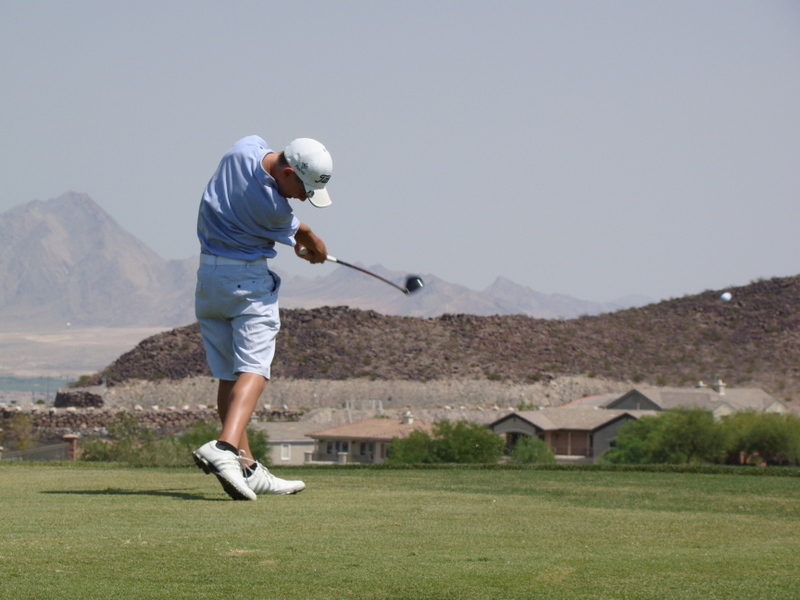 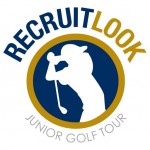 The Las Vegas Valley Junior Championship was held August 23-24, 2016 at two of the finest courses in Las Vegas : Southern Highlands and Dragon Ridge.

This was the first time many of these golfers have gotten to play the prestigious courses, and our junior golfers posted some great scores…and even a Hole-In-One!

After day one, two players were tied for the lead in the boys 15-18 with two over par 74, Cameron Barzekoff and Austen Ancell. Two back with a 76 was Jalen Hodges. After nine holes on day two, Jalen played exceptional and was tied for the lead with Cameron, shooting a 34. Austen trailed by two after going 2 over with a 38. Jalen proved the steadiest by finishing the day at even par 72 for a two day total of 148. Austen had a one shot lead heading to the 18th hole, but doubled the last hole to shoot 75 and finish at 149. Cameron doubled number 10 and had to play catch up the rest of the day to finish at 150. This was the first time Jalen has finished first on the RecruitLook Junior Golf Tour.

Kameron Kelsey finished first in the boys 13-14, and capped his win with our first Hole-In-One on the RLJGT! He aced the difficult but short eighth hole at Southern Highlands on day 1, for his 3rd career hole in one. Kameron used a gap-wedge from 125 yards out on the ace. Kyle Wandell used his home course advantage of Dragon Ridge to cruise to a 10 shot victory in the boys 10-11.

The girls 15-18 was just as exciting as the boys. Kenzi Hall led after day one with a 76 to Rebecca Oertel’s 77. Both girls played great the second day and both posted 5 over 77, allowing Kenzi to win by one. Rebecca and Kenzi were battling shot-for-shot out there for the championship. It was great to see both maintain their mental and physical games with the pressure mounting. Carolyn Lemon shot a 177 to win the girls 13-14 division.

Dakota Tallent had the low round each day and won by four in the girls 9-10. And Shenlone Wu took home the boys 9-10 division!

Congratulations to all our age group winners!

Our next event is scheduled for September 24-25 at Primm Valley. Get signed up now!

Here is the updated Points Leaderboard for the RecruitLook Junior Golf Tour.