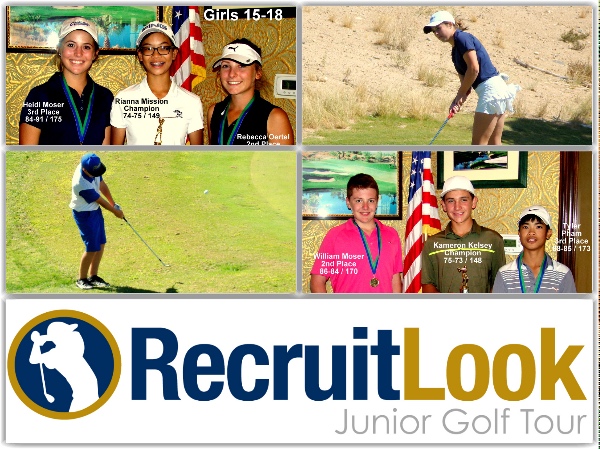 RecruitLook Junior Golf Tour rolled on with the Primm Valley Classic last weekend (9-24 through 9-25) in Nipton, California. This was the 6th out of 10 events on the tour, and it was a critical tournament as players start to battle for position on the leaderboard. Only a certain amount will be invited to the Tour Championship at the end of the year.

Primm Valley Golf Club’s Desert Course lived up to its reputation as one of the more difficult tracks on the RecruitLook Junior Golf schedule. Two rounds could not have been more opposite for the players. Saturday’s weather was perfect with little to no wind. Sunday the players encountered winds up to 35 mph almost all day.

View all the pictures from the Primm Valley Classic

Austen Ancell, boy’s 15-18 division, won for the second time this year, but it wasn’t easy. Any of the top four players after day one had a chance to take home the victory. After nine holes the second day, only four shots separated the four players. Austen’s two stroke lead at the turn quickly evaporated after he bogeyed three out of four holes to start the back nine. Austen settled down and played the last 5 holes even par, scoring 75-79/154 to finish one ahead of first round leader Kevin Inthachack, 73-82/155. Austen received 600 points since this was a major event and he currently leads the Player of the Year race with 1,837.5 points. 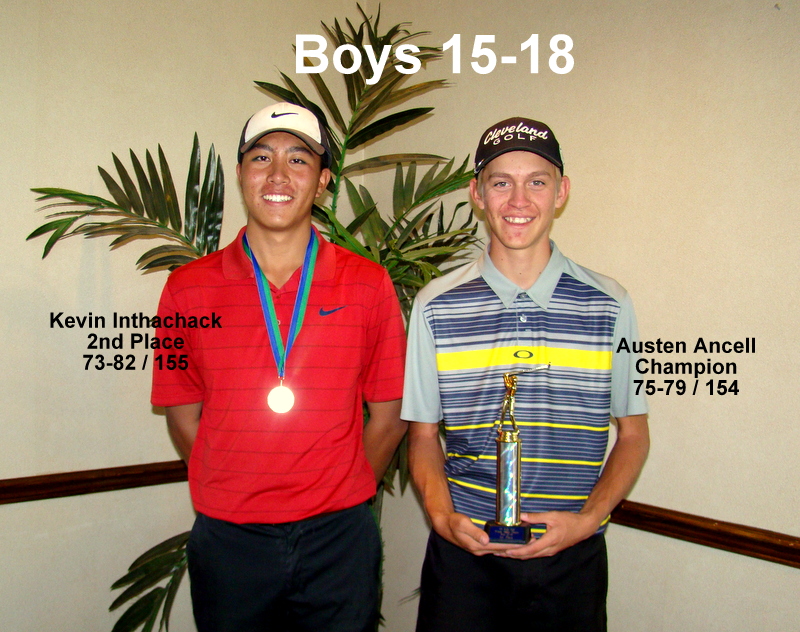 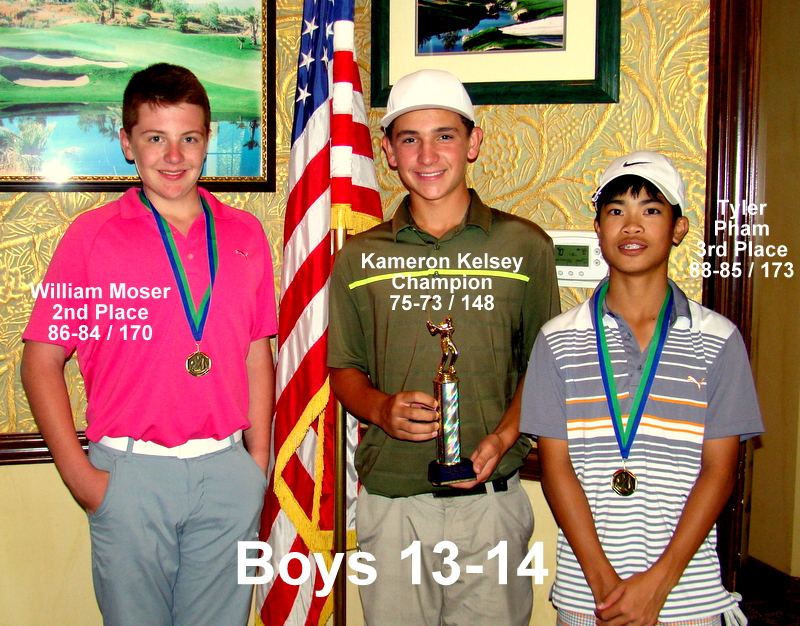 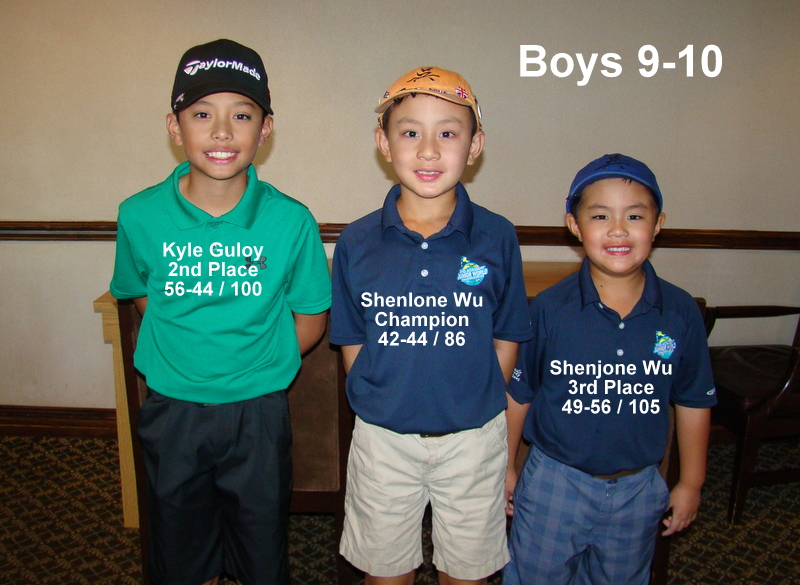 Brynn Kort, new to the tour in the girls 9-10, wasted no time in securing her first victory with a strong 77, distant second was Jayda Sidney with a 90, who also is showing wonderful improvement. 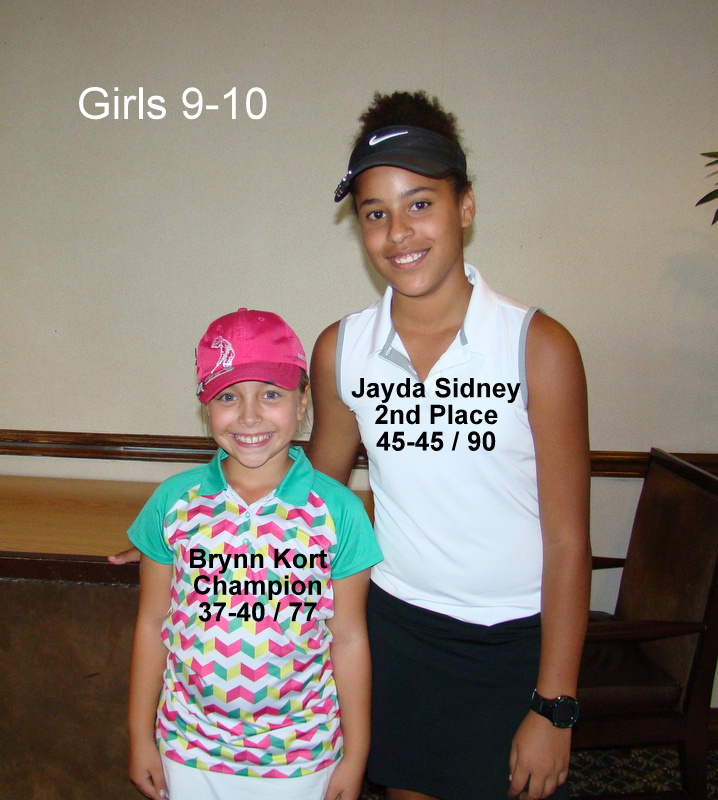 Riana Mission ran away from the field in the Girls 15-18 with two extremely solid rounds, 74-75/149. Coming in second was Rebecca Oertel, 81-92/173, who played well the first day but struggled with the wind on day two. Rebecca leads the point’s race with 1,650 points. 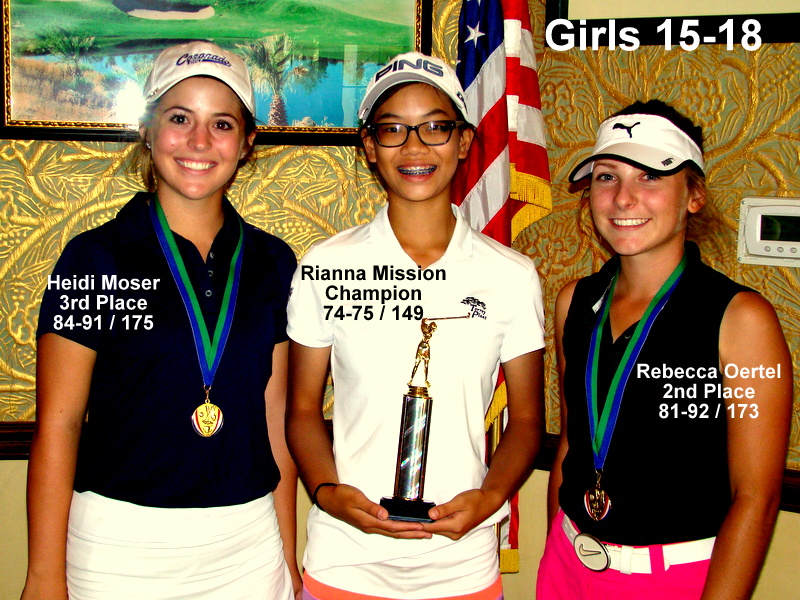 Gianna Marretti posted rounds of 99-84/183 to take first place in the girls 13-14. She was one of the few golfers that was able to adjust nicely to the wind conditions on day two, shooting 15 strokes better. 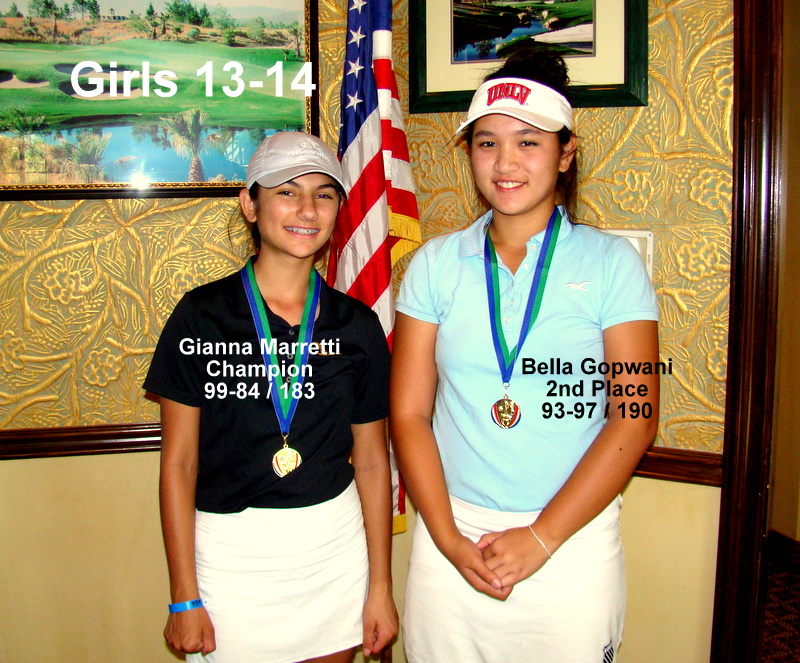